The decline of the academies is certainly not exaggerated. Today, aside from being saturated with Neo-Marxist diarrhoea and irksome nihilism, the world of academia has seen an ever-widening gulf appear between tutor and student. Since the 1960’s, universities across the Western world have become similar to pre-revolutionary France, with faculty acting like the pampered aristocrats of Versailles and the average student a lowly peasant, with instead of the yoke of eternal serfdom around his neck, the yoke of student debt.

Perhaps a better comparison would be with Communist Russia, the Politburo and the proletariat, let’s face it, most academics are Socialists, Maoists or some other kind of ideology. The way the academy has restructured itself over the past 40 to 50 years, coupled with increased university tuition fees, has created a seismic gap between those who attend a university with the hope of furthering their skills and obtaining a flourishing career at the end of it, and those who see a university as a giant cash cow.

The Not So Honourable System 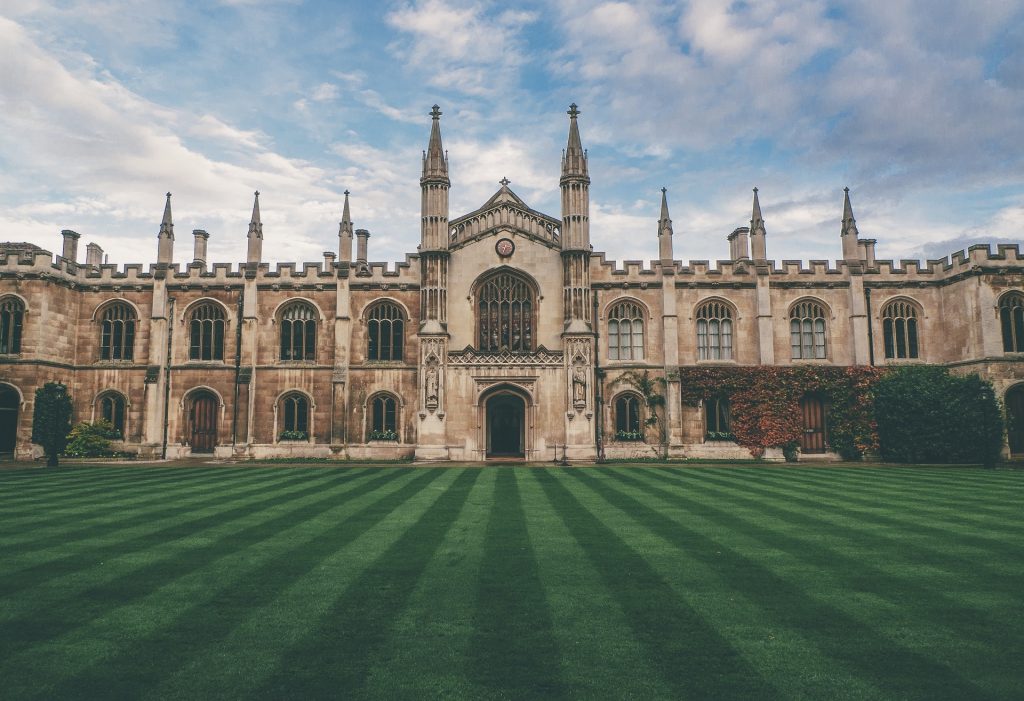 Whereas the academies were once a place that valued classical education and thus attracted curious and intellectual minds, who understood the great works of the masters, like Plato, Aristotle et al, it now attracts the soulless careerist. Men and women who perpetuate flimsy ideologies, the red flag waving revolutionaries, unless it’s anything to do with their paymasters, then they’re the most well behaved little boys and girls.

As standards surrounding higher education have dropped so dramatically over the decades, we’ve seen the increase in Postmodernism, which is now the cast iron and unquestionable doctrine of every university across the Western world. In the words of Jordan Peterson, professor of psychology at Toronto University, Canada, Postmodernism is so popular because it makes stupid people feel intellectual, without having to do any of the hard work.

A House Built on Sand

One of the most egregious aspects of the modern university and one which is cheating gullible students out of a ton of money and an actual career is the teaching of pointless subjects. Another leftover from the baby boomers temper tantrum against their parents, subjects like gender studies, formerly women’s studies, have gained a prominent place at universities, proving the theory that we are becoming ever more an idiocracy.

Gender studies are Postmodernism in its purest form, a flimsy mish-mash of nonsensical drivel coupled with a victimhood mentality. Often taught by hairy, man-hating “professors” (and I use the word professors in the loosest possible term) who indoctrinate the blank canvas like minds of young girls in misandry and viewing femininity as a weapon conceived by the mythical “patriarchy”.

It is not just the rise of purposeless courses, but traditional subjects, specifically those in the arts and humanities, have become completely dismantled and reshaped to fit with Postmodernist teaching methods. Art history and English Literature, for example, are now so far removed from what they once were in the 1950’s and early 1960’s, they are now mere shells of their former selves.

Great works of literature by Shakespeare and Wordsworth and art by Michelangelo and Bernini are now observed through the prism of identity politics, the male gaze and so-called anti-racism. Everything is dismantled and taught to be patriarchal, sexist, homophobic and racist, so we have graduates being churned out year-by-year who have little understanding of what a novel or a painting actually is. Culture is merely the byproduct of an oppressive system that keeps down the poor little minorities. 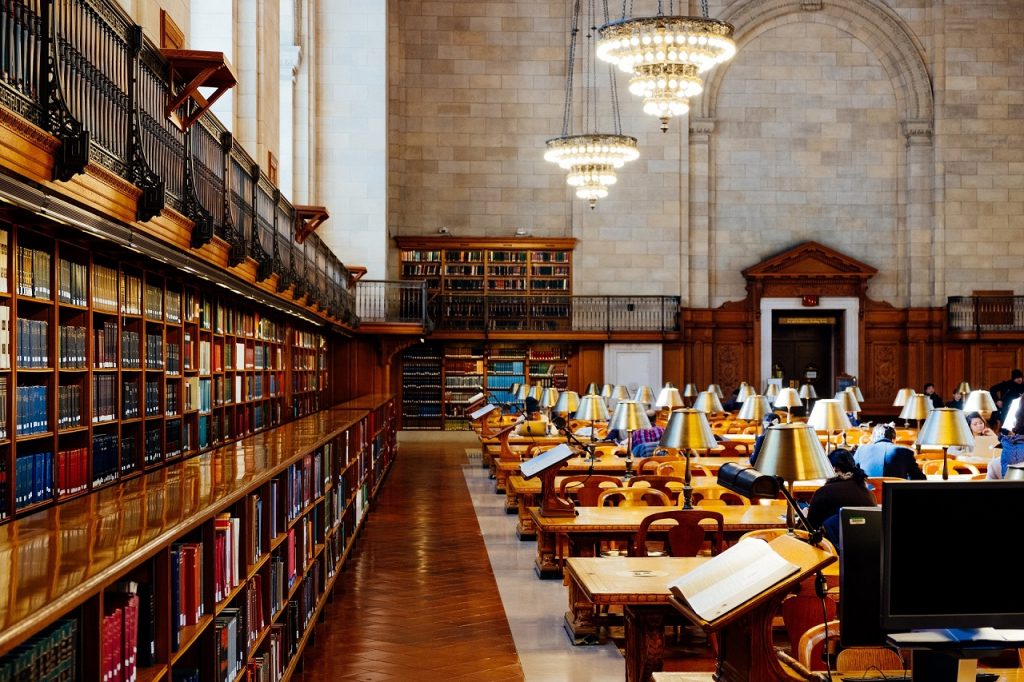 None of this would have happened if the academies stuck to their core principles, those which were laid out by the ancient Greek philosophers. Secondly, the downgrading of admissions for tutors and professors, combined with government interference in tuition fee increases etc, has created a noxious atmosphere, which has given rise to a pampered yet intellectually redundant elite.

The end game of contemporary higher education is clear, to perpetuate a very dangerous deconstructivist ideology, which keeps an elite secure and the rest of the university going population ignorant and deep in debt.