Shakespeare’s gifts to the English language are numerous. From his prose to his plays, the Bard invented a dictionary’s worth of words and phrases, that to this day are still used in common parlance. There is not a day that goes by where we do not use at least one word by the playwright. In essay writing, for example, you would use up to and above 1000, from the simplistic and rudimentary to the specific and technical. 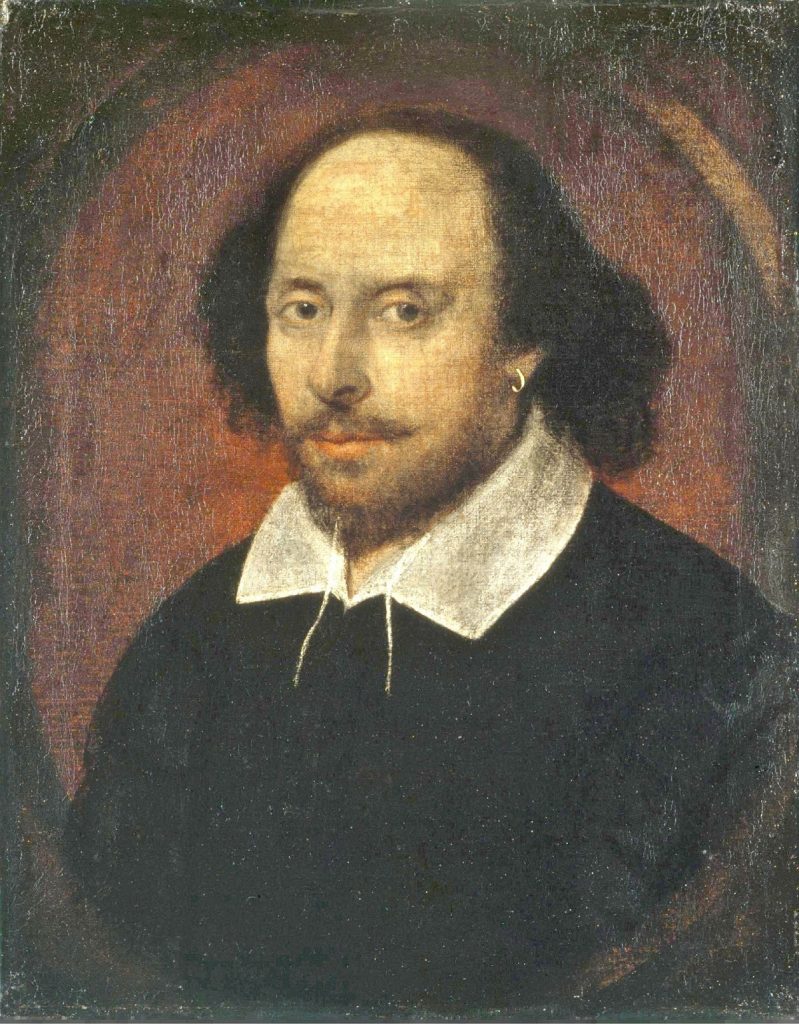 Unlike many other languages, the English language was, during the Elizabethan era, in a continual state of flux. Whereas other major languages like Greek and German were fixed and rooted, English was fluid. Shakespeare was the second man to trigger a state of efflorescence in the language, with the first being the Late Medieval poet Geoffrey Chaucer.

A Love of Words

Shakespeare’s love of languages (he was proficient in seven of the Romance languages, including Italian, French and Latin) is confirmed by the fact his works contain around twenty-seven thousand words, which is more than any other writer. In comparison to other men of letters, such as Homer and Dante, James Davie Butler, author of ‘The Once Used Words in Shakespeare’ explains: “The total vocabulary of Milton’s poetical remains is more nearly seventeen than eighteen thousand (17,377); and that of Homer, including the hymns as well as both Iliad and Odyssey, is scarcely nine thousand. Five thousand eight hundred and sixty words exhaust the vocabulary of Dante’s Divina Comedia.”

Obsequiously: Meaning and Use 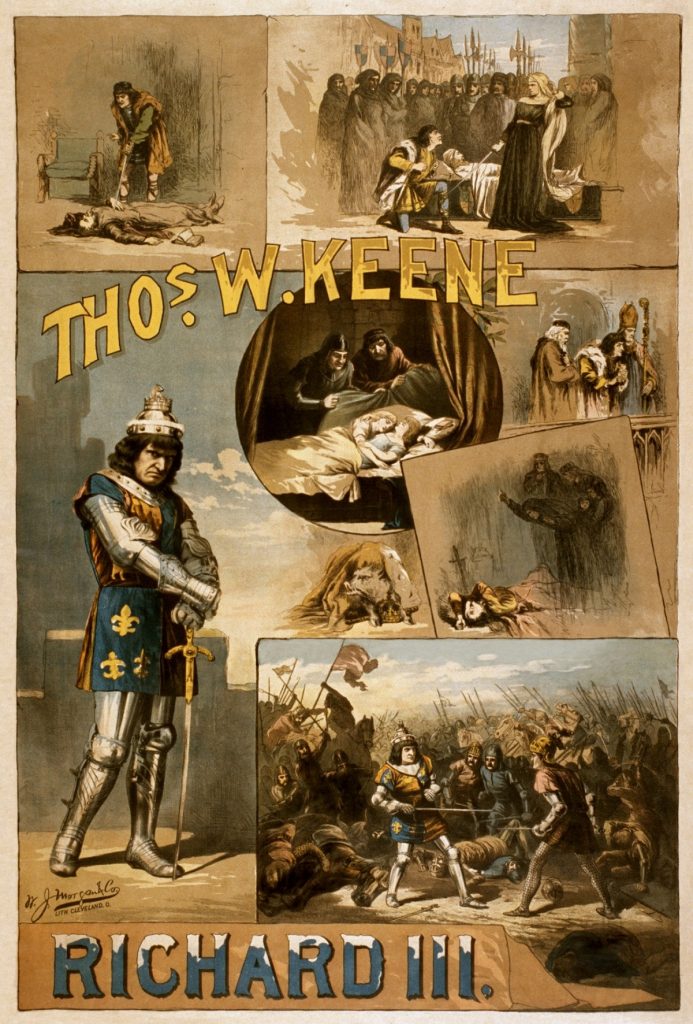 The word “obsequiously”, meaning to act in an excessively servile manner, appears in Richard III. In Act I Scene III, Lady Anne is mourning over the body of her father-in-law King Henry VI, and the word appears in her impassioned outpouring of grief.

“Set down, set down your honourable load,

If honour may be shrouded in a hearse,

Whilst I awhile obsequiously lament

The untimely fall of virtuous Lancaster.

Pale ashes of the house of Lancaster!

Thou bloodless remnant of that royal blood!

Be it lawful that I invocate thy ghost,

To hear the lamentations of Poor Anne,

Wife to thy Edward, to thy slaughter’d son,

Stabb’d by the selfsame hand that made these wounds!

Lo, in these windows that let forth thy life,

I pour the helpless balm of my poor eyes.”

Here, we see the word, used in the first person, is not meant in a derogatory way. Its connotations with cringe-worthy sycophancy would not manifest until several centuries later, in the novel David Copperfield by Charles Dickens, published in 1850. The character Uriah Heep, whose personality was so comically cringing, gave English speakers the perfect literary representation for the word, and from then on would be forever synonymous with this type of spineless behaviour. 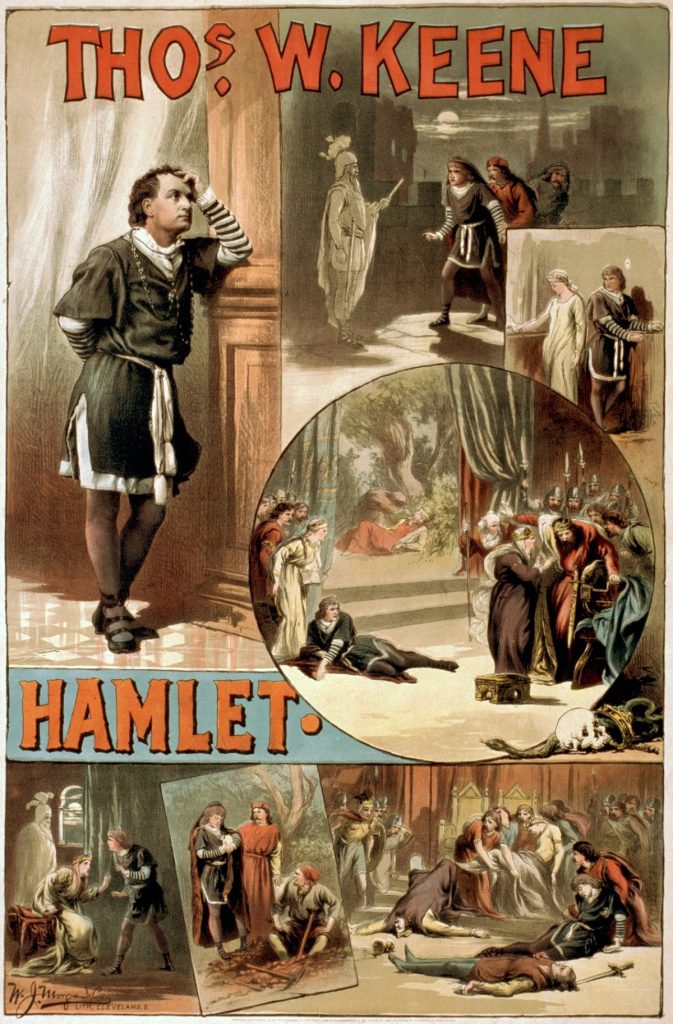 In Richard III, we see that “obsequiously”, although at its base, meaning to fawn over someone, is used more to articulate an expression of intense grief and emotional devotion to the other person; however, in Hamlet, despite the word “obsequiously” not being used, its contemporary universally understood meaning is played out. 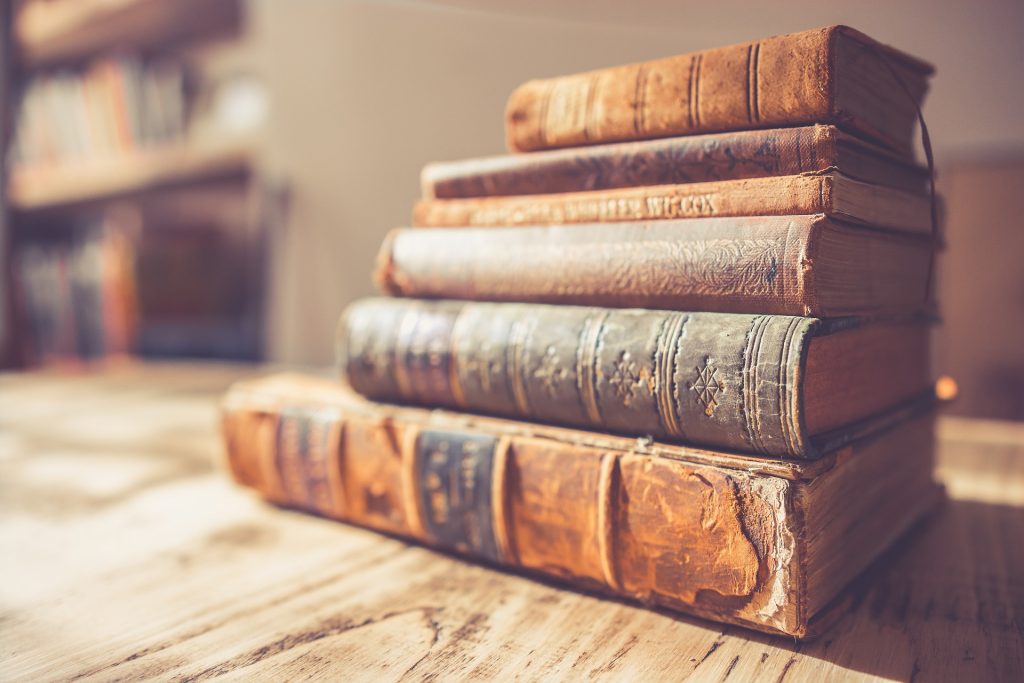 As the English language began to form firm foundations, words such as “obsequiously” so too began to solidify. A word, which in Shakespeare’s time, could be used in several ways to explain something, would become defined by only one meaning and one visual representation in the minds of those who use it.

In Richard III it’s clear Shakespeare was using “obsequiously” as a form of literary decoration, to brocade and make richer Lady Anne’s lamentation. His use of artistic license helped to launch the word and its meaning into the widening ocean of the English language.